The store will not work correctly in the case when cookies are disabled.

In 1999 Juliane Bachmann-Wölke became the first woman to win the Patissier and Chocolatier World Championships for Germany. She and team mate Christian Ibrügger entered the three-day competition against the world’s best confectioners in the Czech city of Brno.

The heir to the successful Wölke patisserie dynasty from Bielefeld, Germany, completed her apprenticeship as a patissier, finishing top of her district. After achieving first place in the Junior Cup, she became state winner and national champion at the Master School of Pastry in Wolfenbüttel, Germany, and was subsequently nominated by the German Association of Confectioners (BIV) to take part in the world championships. 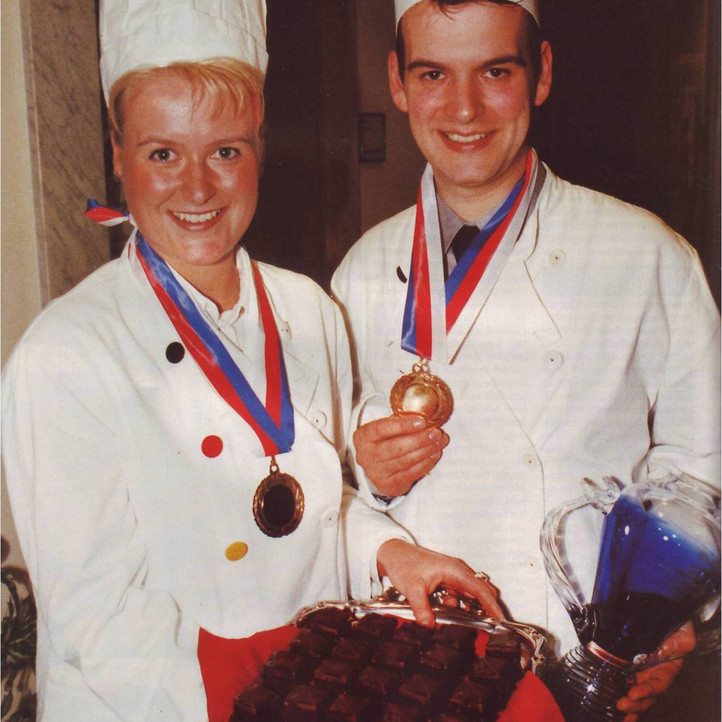 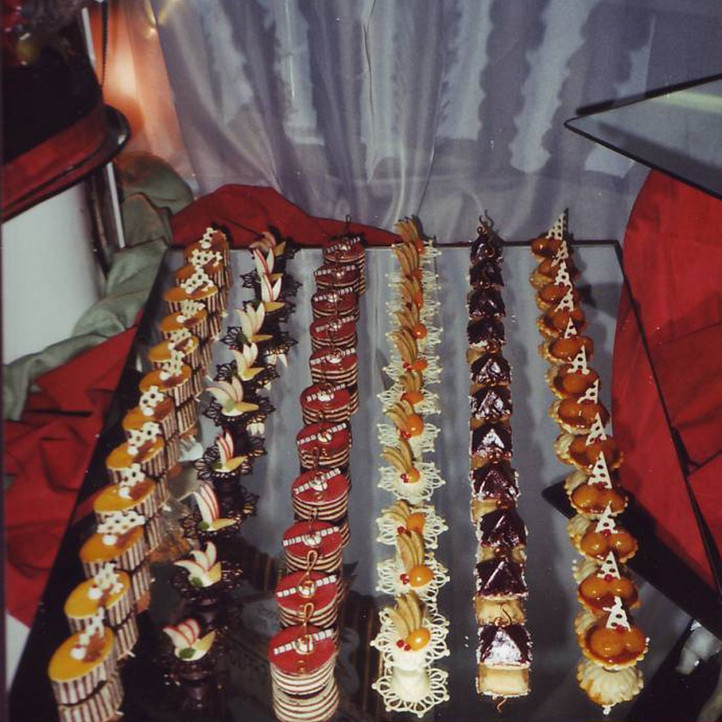 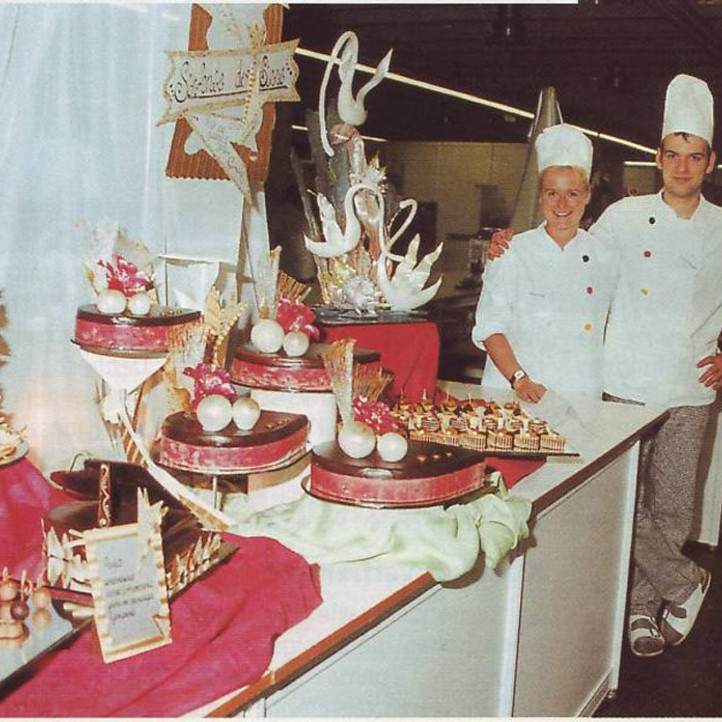 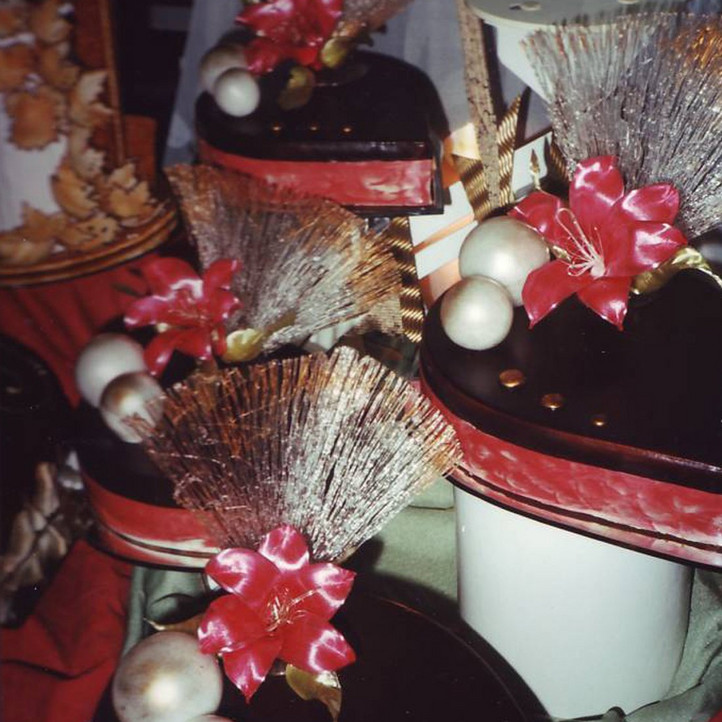 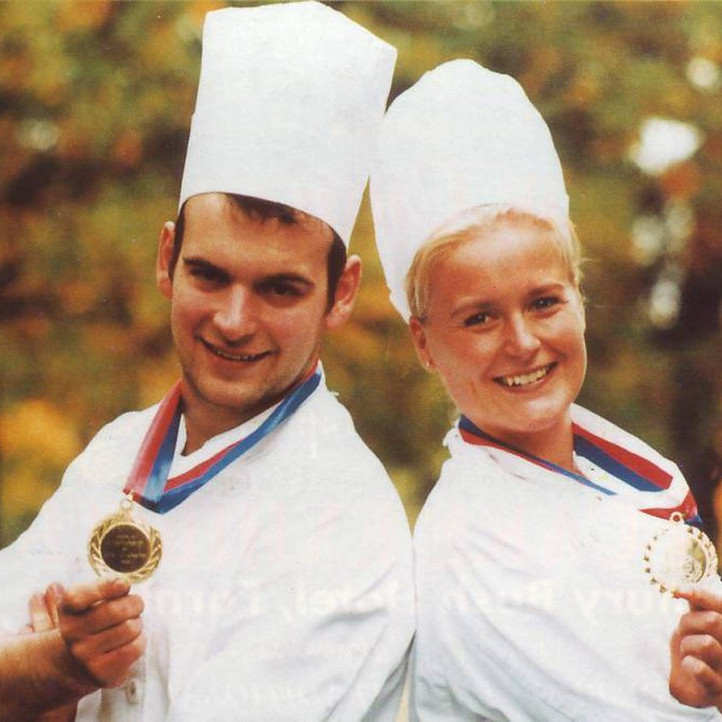 “Every day for four months we trained for the world championships and transported every utensil and weighed-out ingredient to Brno,” Juliane recalls. While they were free to choose the theme for their competition entry, the products required were specified. During the three-day competition, Juliane and Christian created a five-storey cake, six different varieties of pralines and petits fours, a parfait and three show pieces made of sugar, chocolate and baked goods. Although they had to supply their own ingredients, they were not allowed to use any pre-made components.

“Such a title gives you a sense of pride and obligation. The greatest pleasure and challenge for me, however, is in making our gourmet customers happy every day.”

The theme of the buffet entered by Juliane and Christian was “Symphony of the Senses”. “The aim of every confectioner should be to touch customers emotionally with their products in the same way as music,” Juliane adds.

The German team were up against teams from seven other nations: Switzerland, Poland, Japan, Denmark, Italy, the Czech Republic and Portugal. Juliane Bachmann-Wölke and Christian Ibrügger impressed the jury in terms of flavour, appearance and creativity of their work and beat Switzerland and Poland to become the youngest team to win the world championships since the competition began. 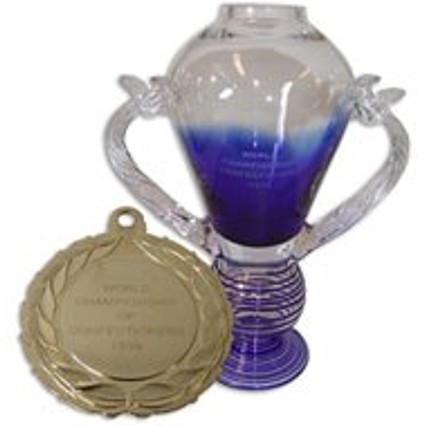