Hiroshi Watanabe is owner of the Confiserie Bachmann in the Japanese town of Hiratsuka, a suburb of Tokyo. Thirty years ago, he attended the Richemont School in Lucerne with the aim of one day opening up a genuine Swiss patisserie in Japan. At the time, he was a pioneer. And of course he needed an appropriate name for his venture. He was taken with the pink company Bachmann and the city of lights itself. When he returned to Japan, he opened up his own patisserie that very much resembled a Bachmann branch. 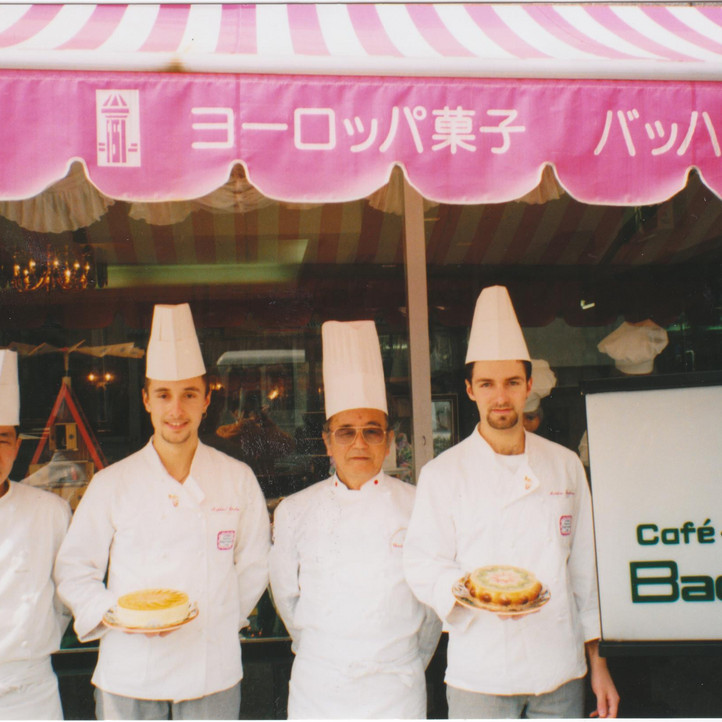 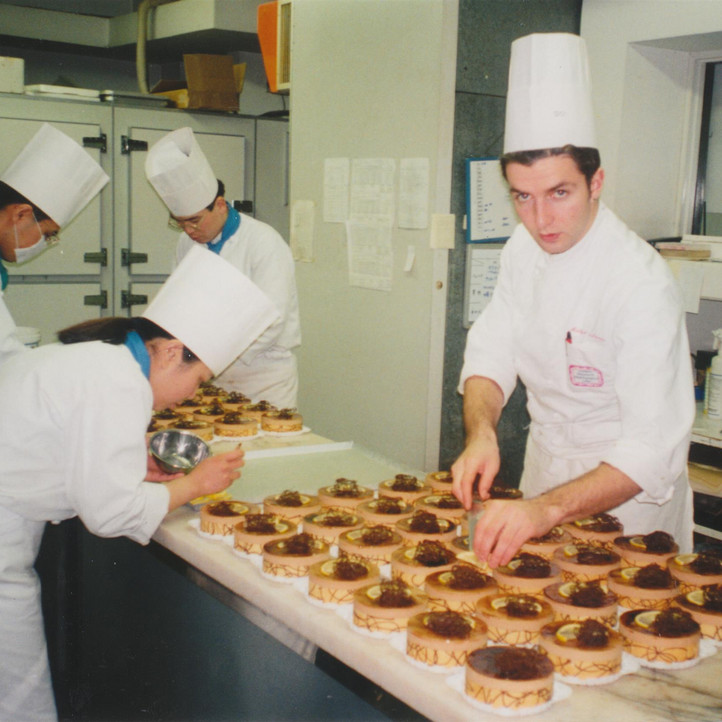 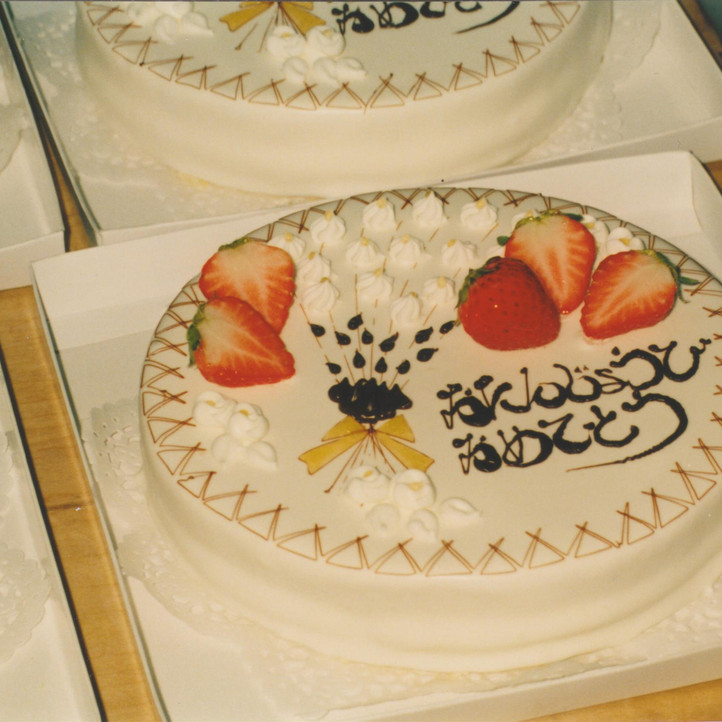 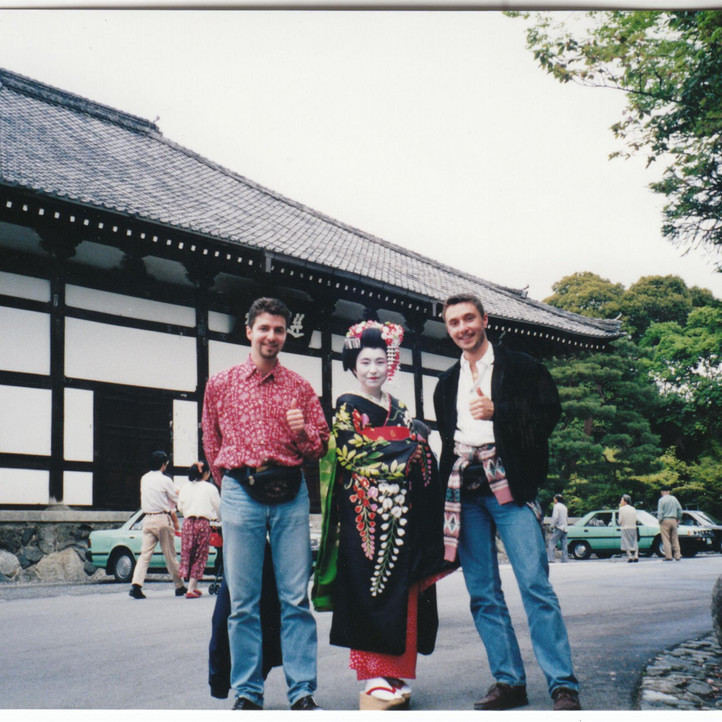 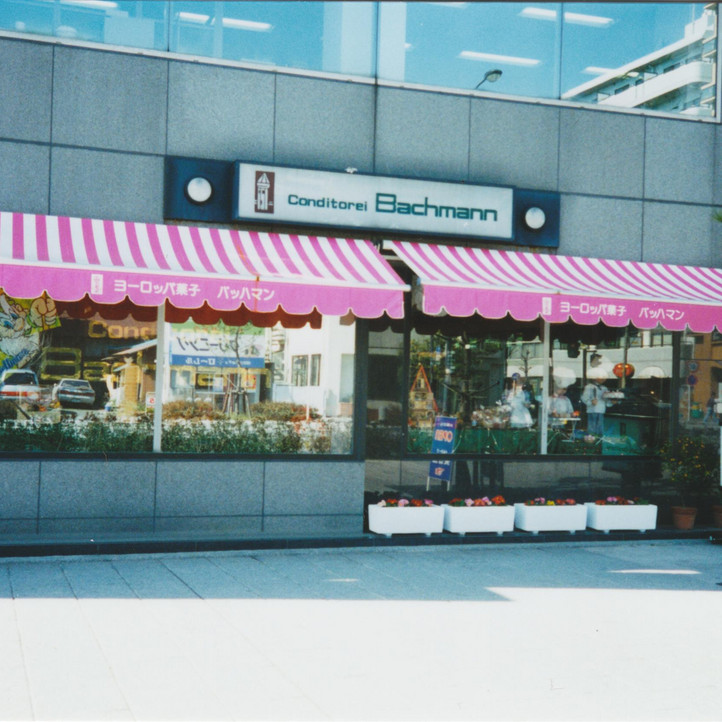 Years later, acquaintances of Raymond Bachmann, having been to Japan, congratulated him on the courageous step of opening up a branch in the far-off country. They were convinced the Bachmanns were behind what they had seen. The logo, the packaging and the lettering were all just like what people would see of Confiserie Bachmann. Raymond Bachmann was not aware of having a branch in Japan and set about finding out just what they were talking about. Hiroshi Watanabe was a little embarrassed and so he invited Matthias and Raphael Bachmann to Japan. They were surprised to find such exquisite quality when they got there. They were moved by the hospitality extended to them by Hiroshi Watanabe – and a new friendship was born. 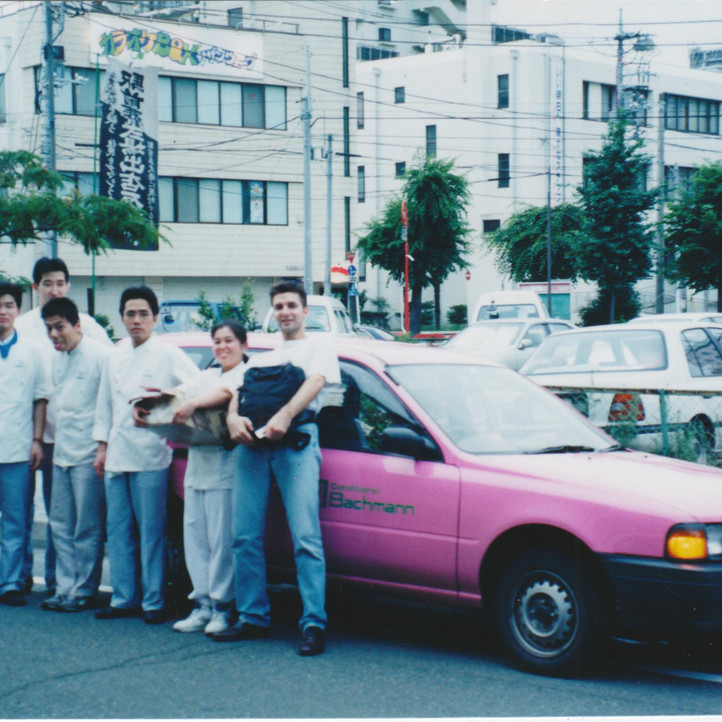 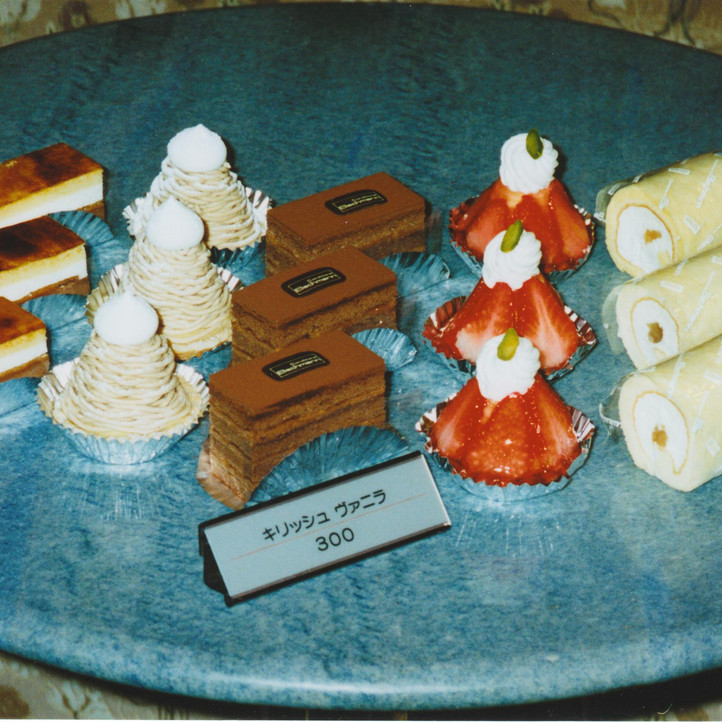 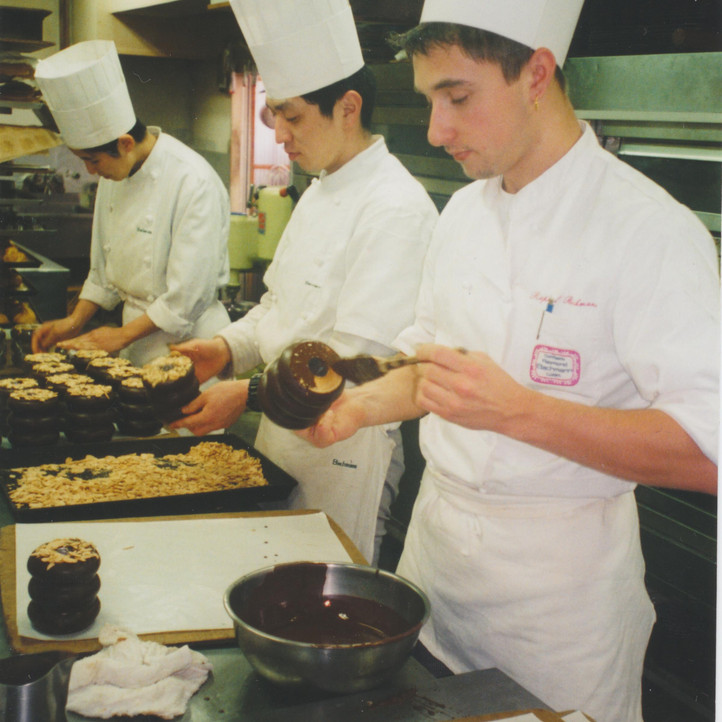 Having successfully concluded their apprenticeships in 1995, Matthias and Raphael Bachmann took the opportunity to work in the Confiserie Bachmann in Japan for around six months. They had a genuinely “sweet” voyage of discovery and gathered considerable experience. They visited 46 patisseries, both European and traditional Japanese. They actively worked in six of them. Both brothers were very surprised by the quality thinking (which ranged from exemplary to exaggerated). The enthusiasm, sometimes verging on the obsessive, is what makes the wonderful profession of a confiseur what it is today. Their professional curiosity was aroused time and time again in the land of the rising sun – a country which had not even heard of this profession just 50 years ago! 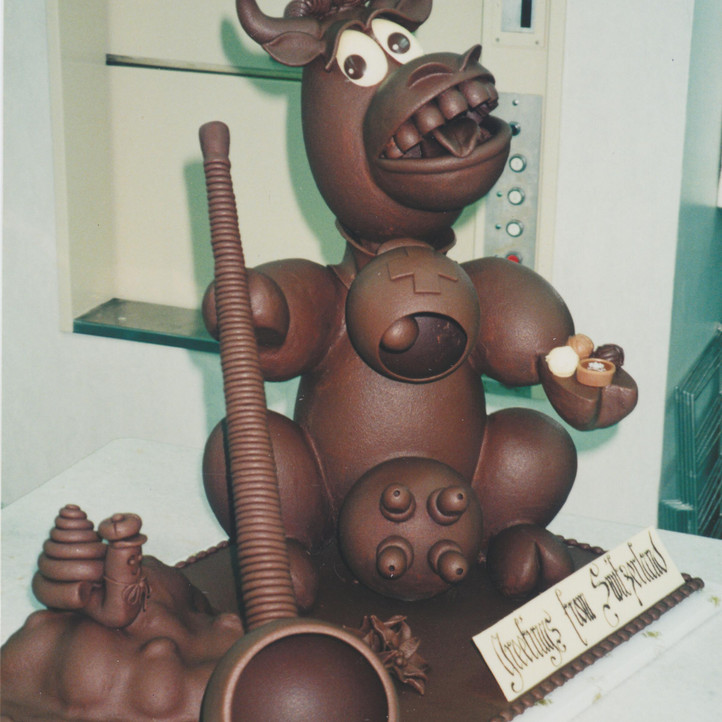 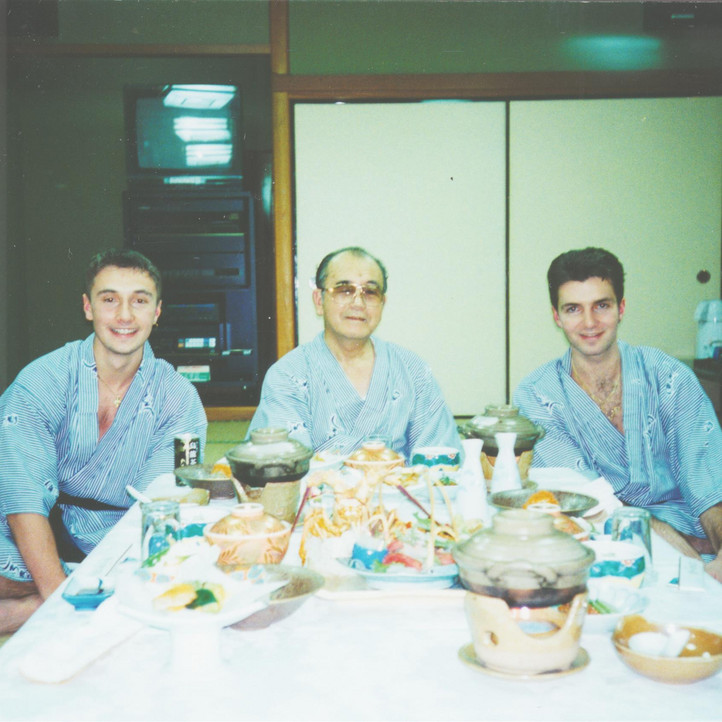 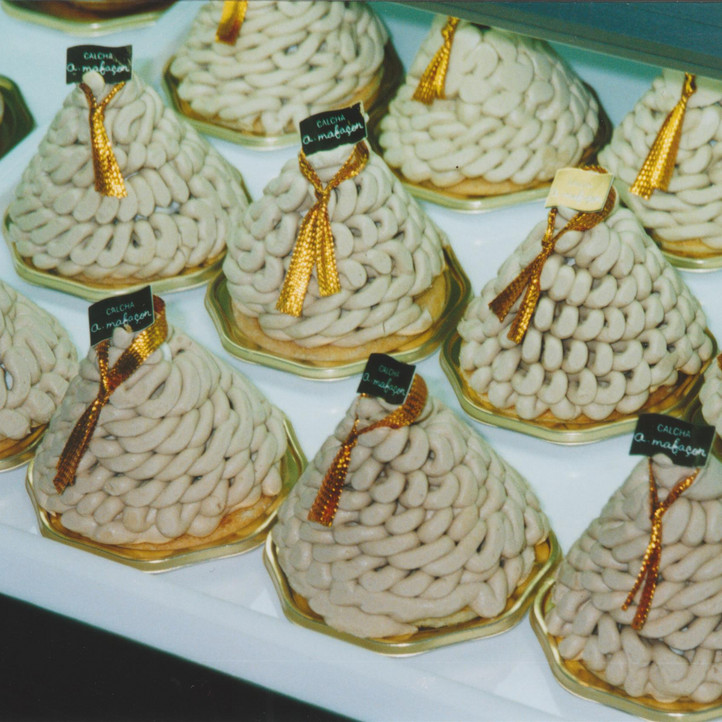 But probably the most surprising thing of all was that Matthias and Raphael Bachmann tried Swiss specialities in Japan that really did taste better than they did in Switzerland! And that motivated them to become even better. Very much according to the motto: “If you’re not getting any better, then you’ve stopped being good!” 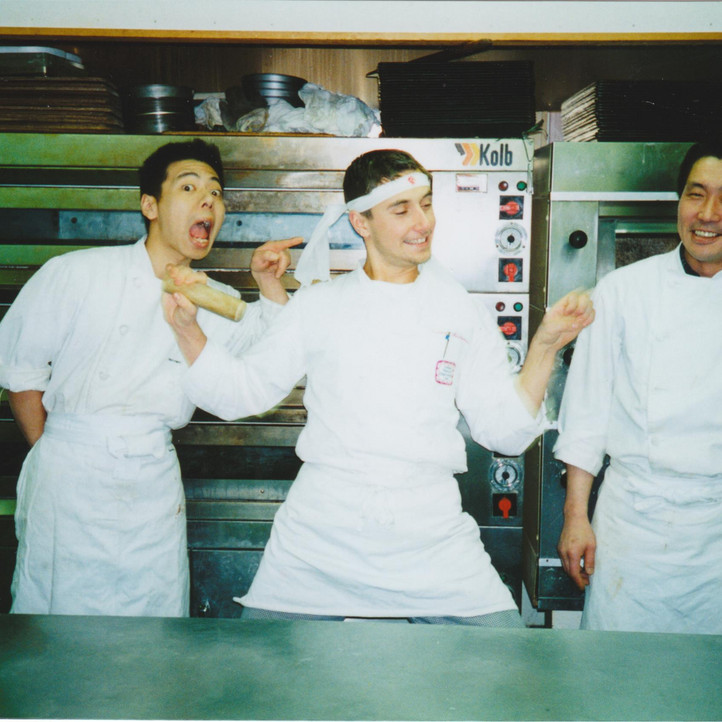 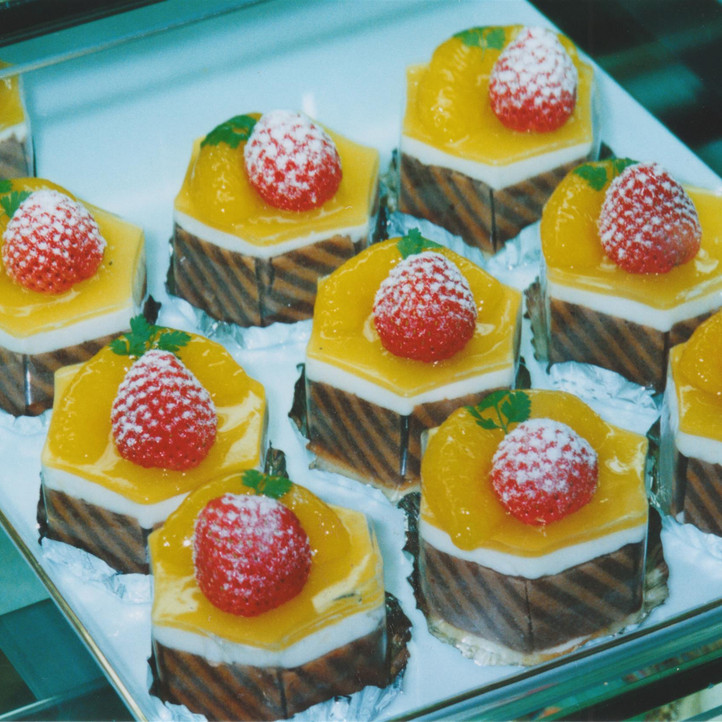 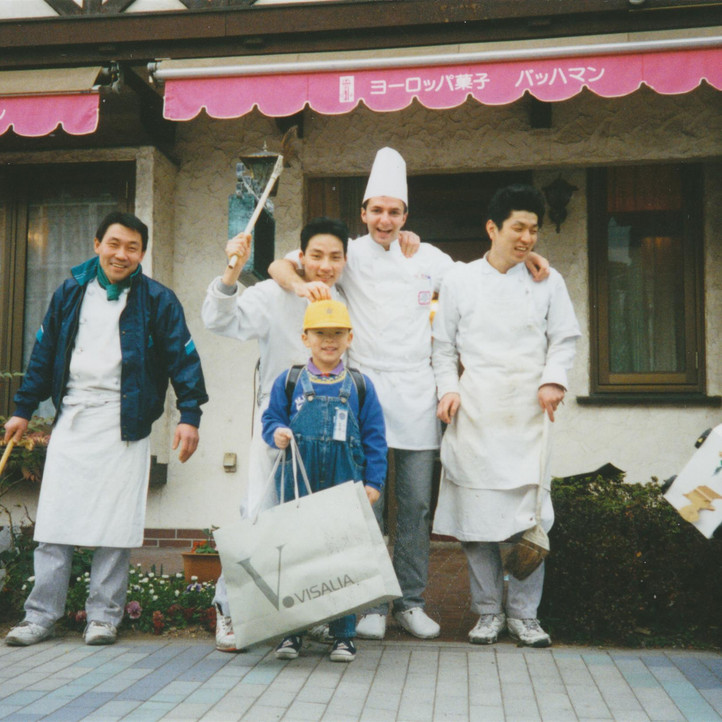 How popular are European pastries with the Japanese?
Matthias Bachmann:Pastries are still very much a popular luxury product in Japan and unlike here, are not things that you get every day. The demand for pastries increased after World War II thanks to the American soldiers stationed there. This gave rise to the first bakeries and then the first patisseries. As the Japanese are well known for copying things perfectly and in fact even improving things, my brother and I really benefited from our stay there. Let me give you an example: The best traditional nut tart from Graubünden I’ve ever eaten was in fact in Japan. But why? Here, this recipe cannot be changed because it is something very traditional. But the Japanese found it too sweet and so they adjusted the recipe slightly. And that resulted in a more modern version that was even better than the original! This way of seeing things genuinely opened our eyes and is something we incorporate into our business decisions even today. 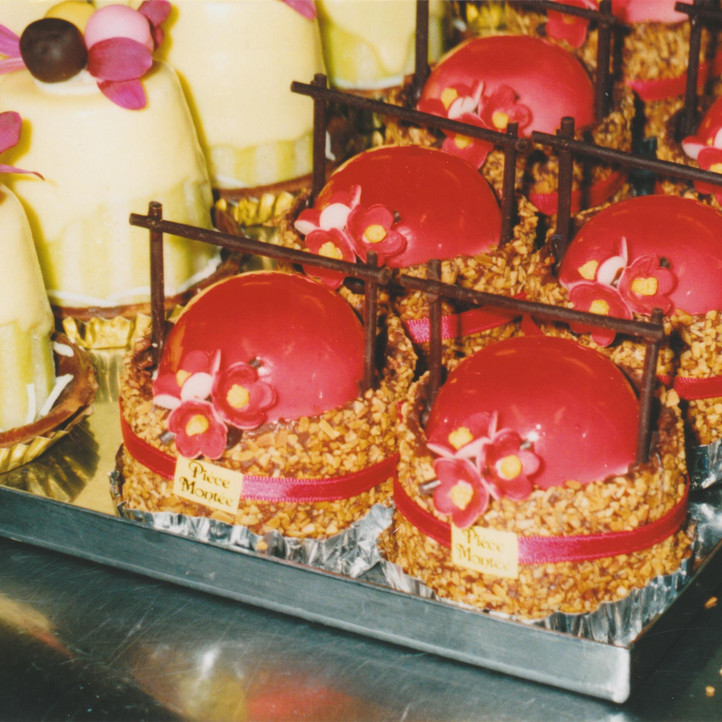 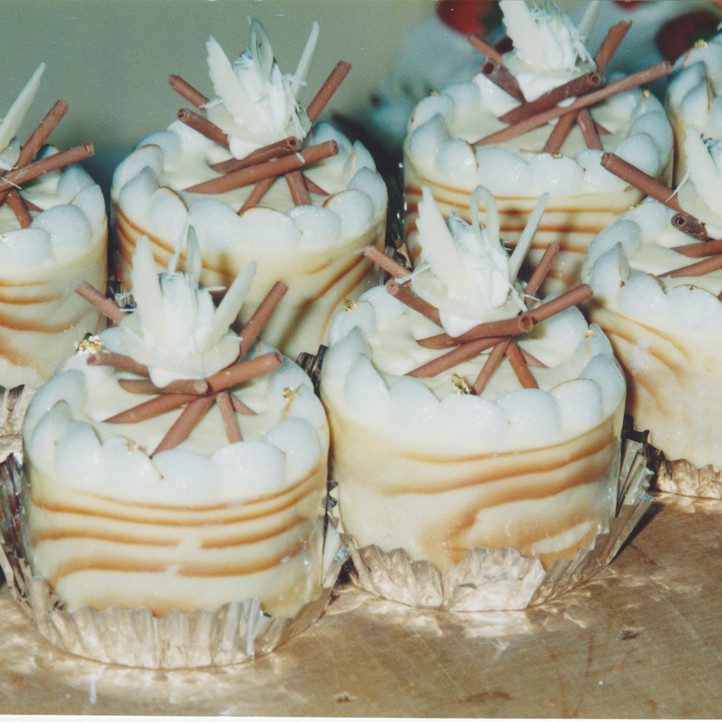 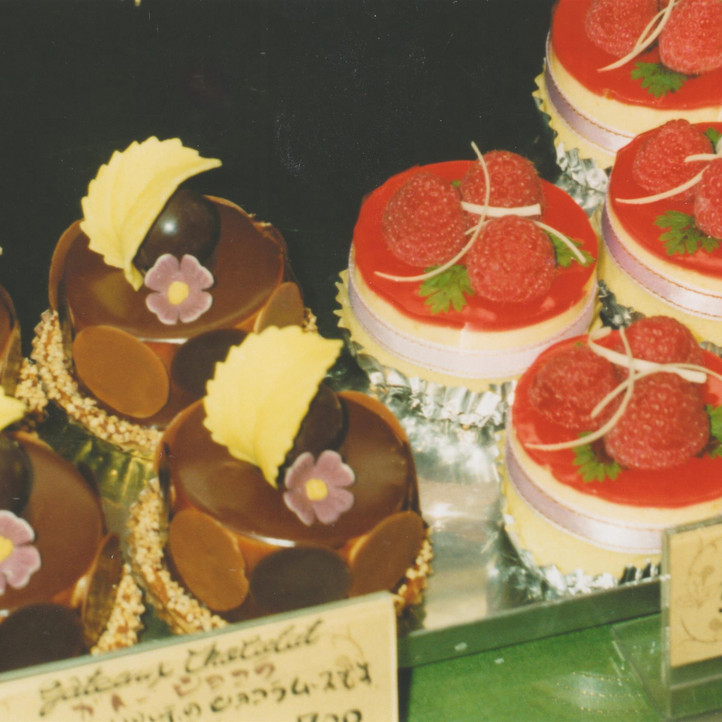 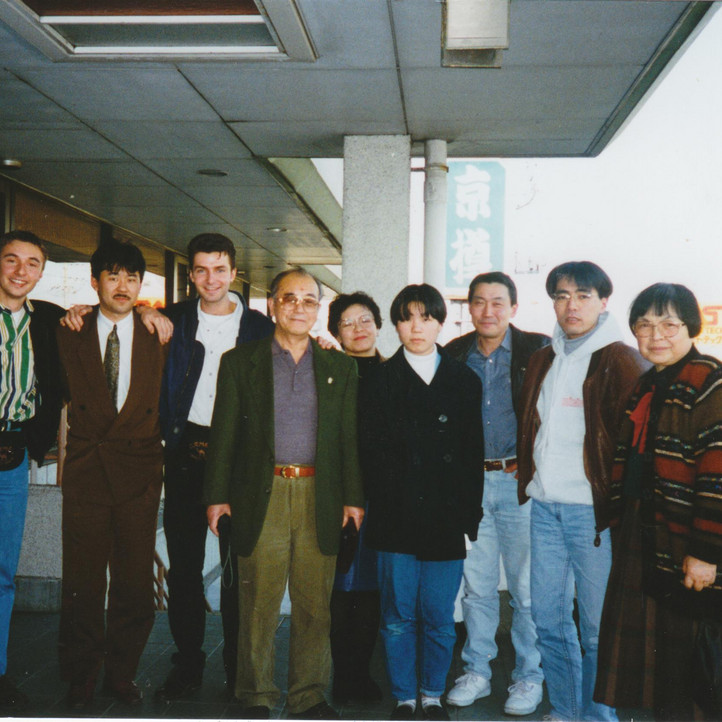 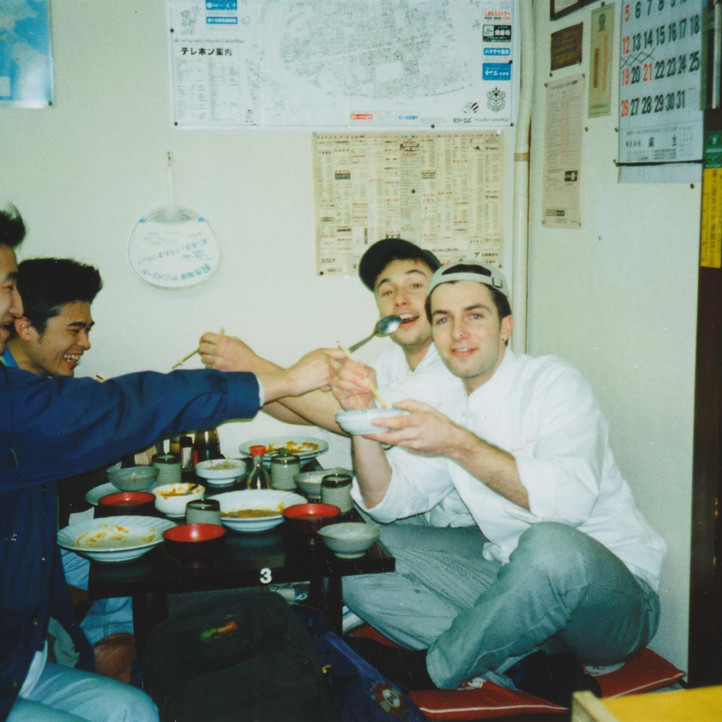 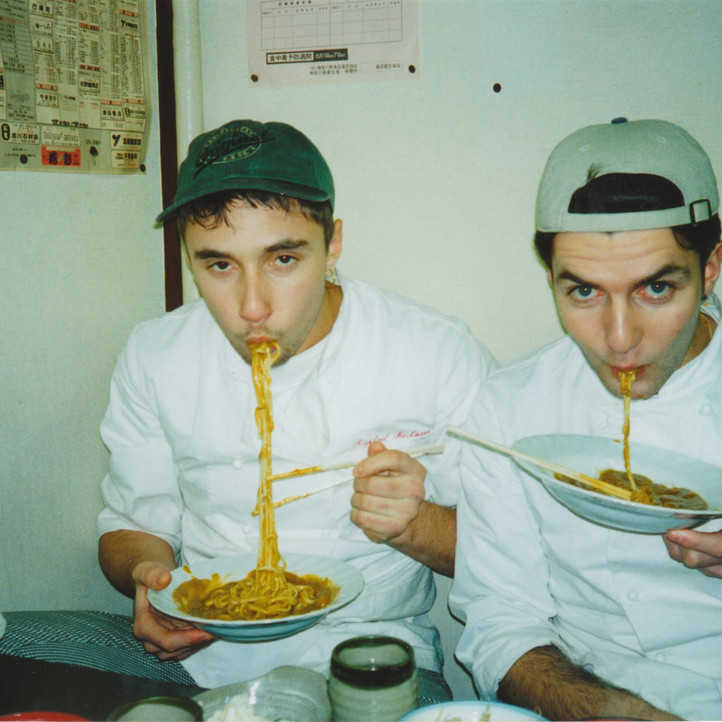 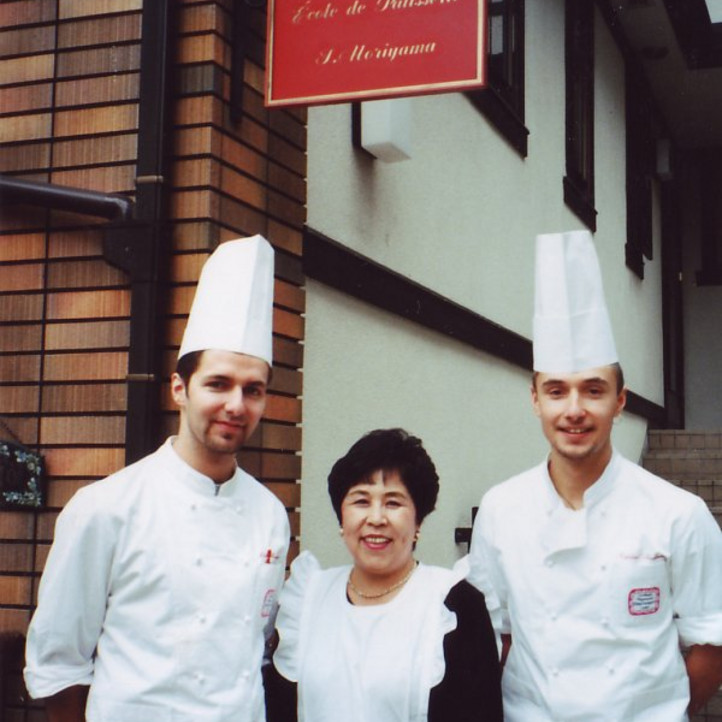 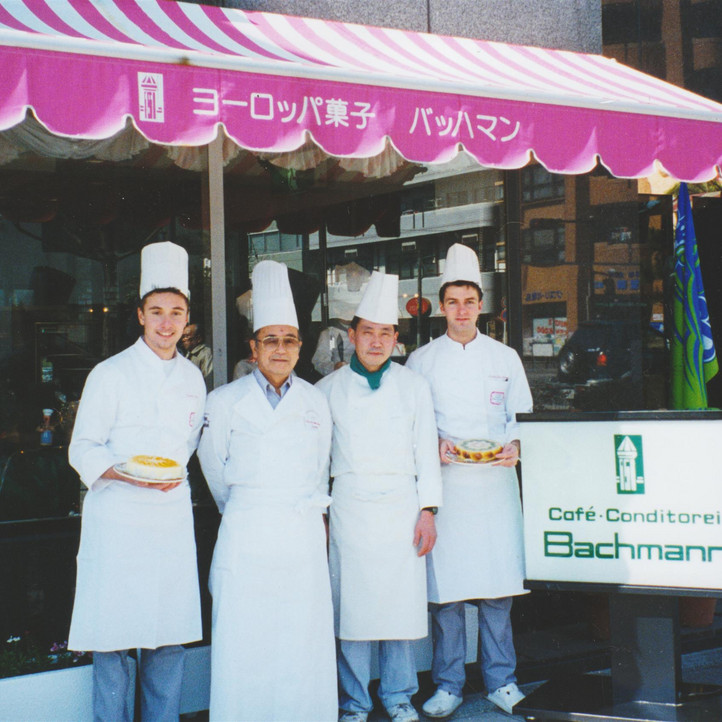 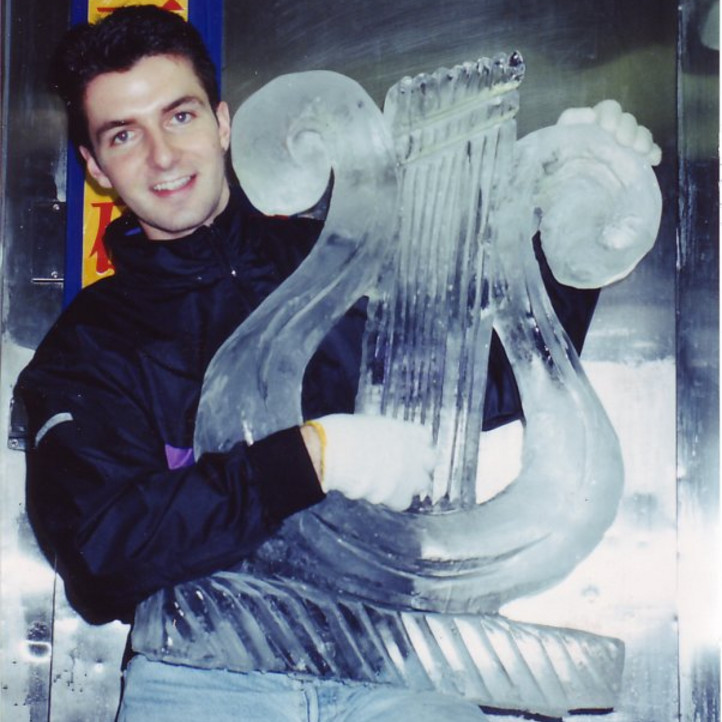 Our “branch” in Japan