For 120 years now, the Bachmann family has lived and breathed baking.
Times may change, good craftsmanship does not. 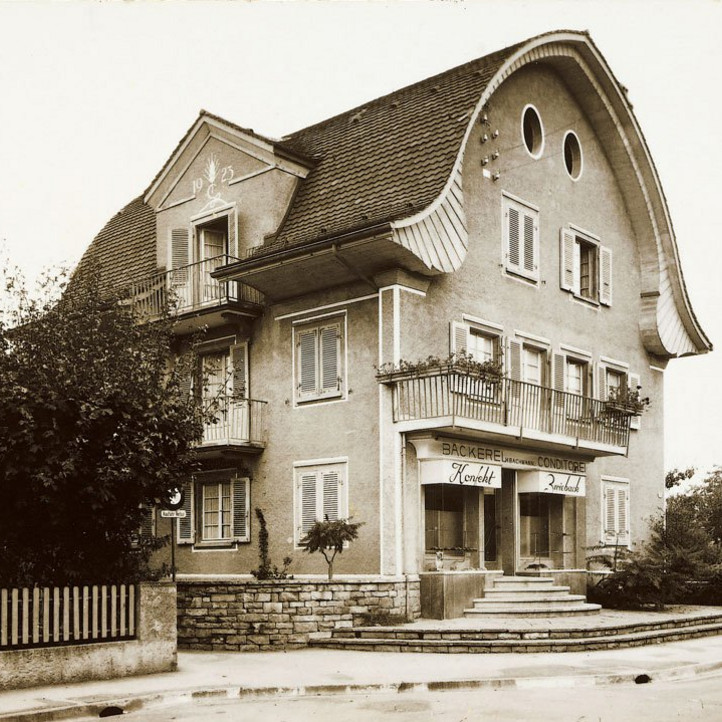 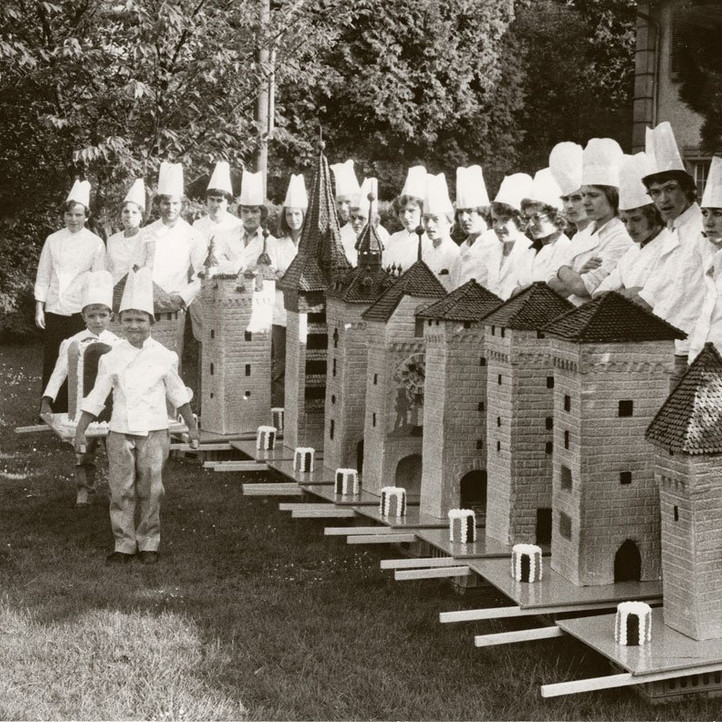 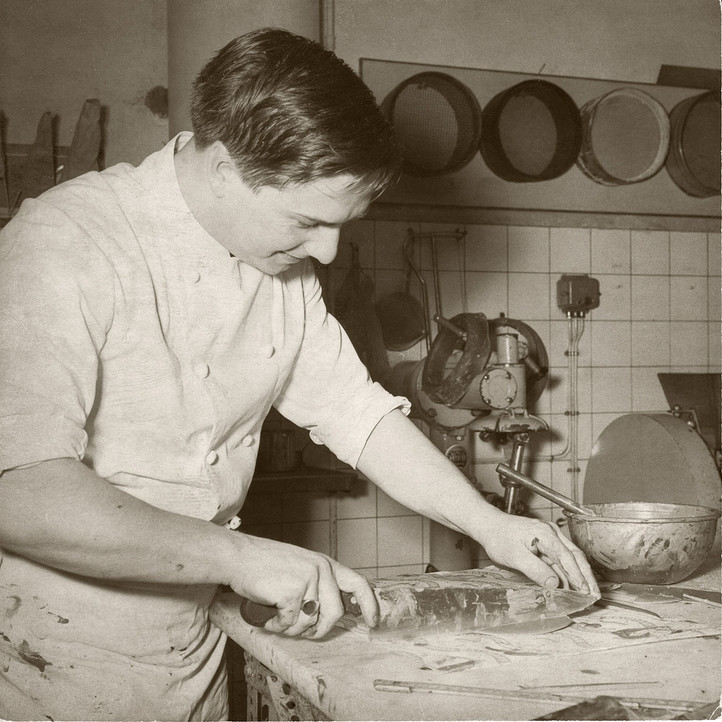 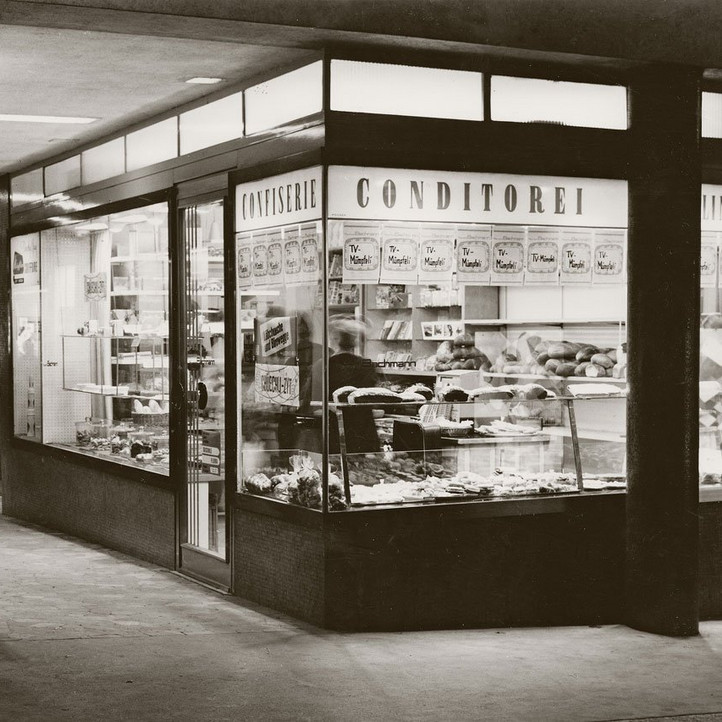 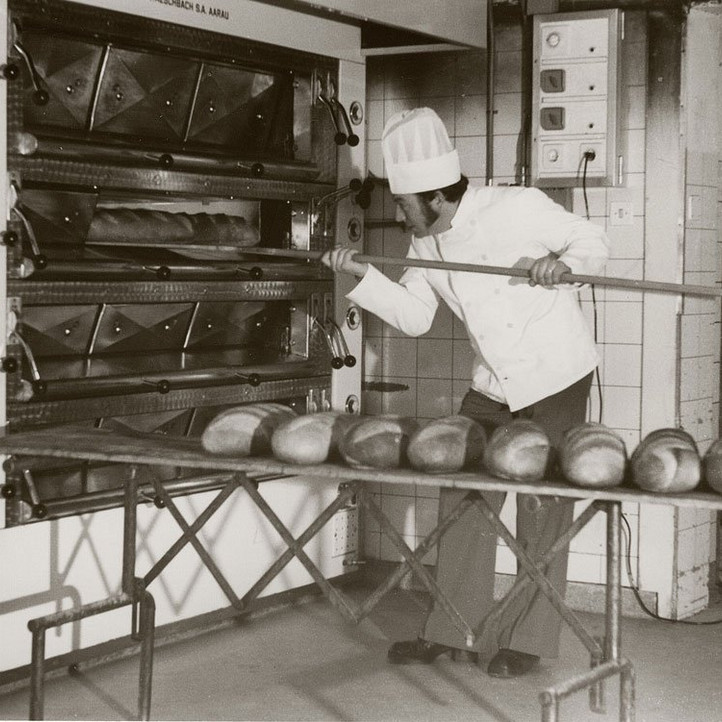 Raymond Bachmann, born in Lucerne in 1936, can tell us a lot about how it all started: “In 1897, Anton Bachmann, my grandfather, took over the Bäckerei Stadtmühle in the old town of Sursee (see the picture on page 5). Back in those days, the farmers brought you the flour and the bakers made it into bread. The farmers paid the baker a baking salary for the bread, but often not until the end of the year. Bread and other baked goods were taken to the farms in a horse-drawn cart. Because he was so annoyed about the farmers’ poor payment practices, my grandfather sold the bakery in Sursee and, in 1934, bought the “Bäckerei auf dem Wesemlin” at Mettenwylstrasse 11 in Lucerne.

It was a completely different story in the town. Customers who wanted to buy something came to the Wesemlin-Bäckerei-Konditorei. Thanks to an exquisite range of special breads and pastries, the district bakery developed very well. Even back in those days, customers appreciated good quality and traditional craftsmanship.

In 1935, my grandfather became the last deceased in Lucerne to be carried to his place of rest from Wesemlin to Friedental on a horse-drawn cart with the mourners walking behind.” 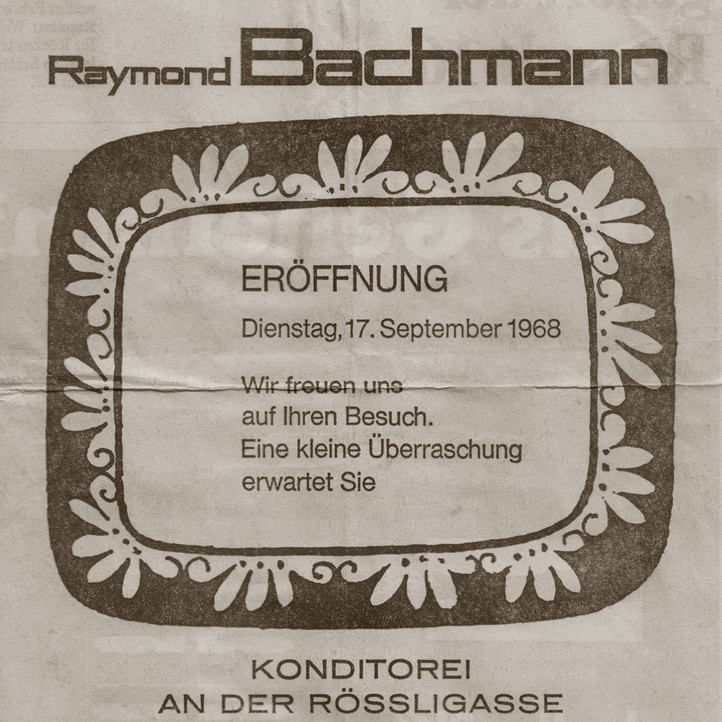 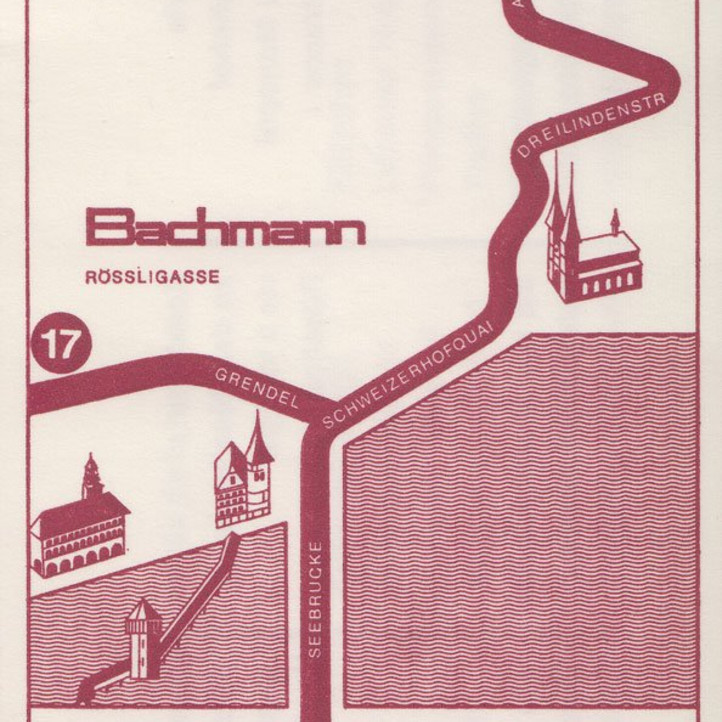 In 1962, Raymond Bachmann opened his first branch in the Hotel Monopol. He had always been particularly taken with the confiserie side of the business. With traditional recipes and elaborate new creations, he knew just how to tempt the taste buds of people of all ages. He was soon able to open further specialist stores. The Confiserie Bachmann became the very best in pastries in Lucerne and the surrounding area. 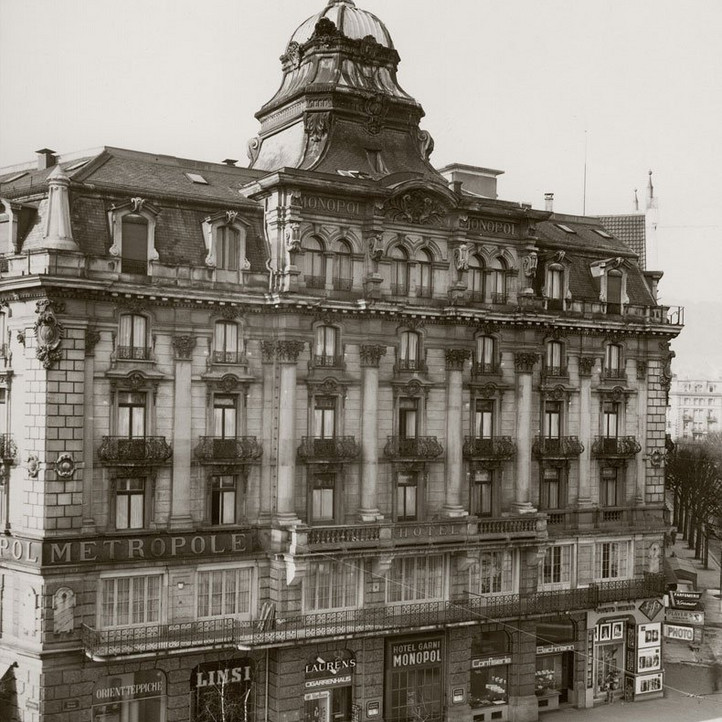 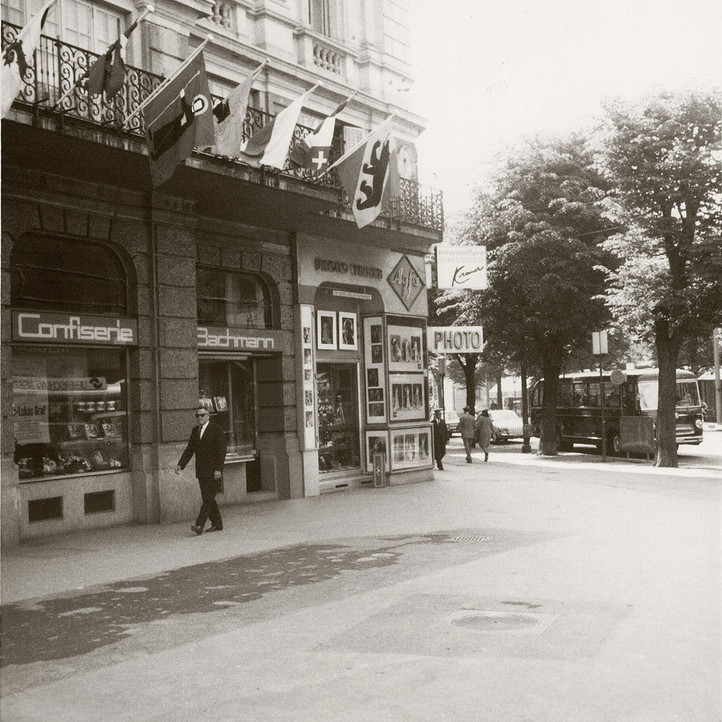 In 1969 Raymond Bachmann married Margrith Bieri. Their first son Matthias (born in 1970) successfully qualified as a patissier-confiseur in the renowned Confiserie Roggwiler in St. Gallen as well as completing a second qualification as a state-certified businessman with an academy diploma. Their second son Raphael (born in 1972) first completed an apprenticeship at top Bern Confiserie Beeler before taking a second qualification at the specialist bakery and patisserie school Richemont in Lucerne. Matthias and Raphael both then spent three years abroad gathering valuable international experience at famous patisseries in Europe, Asia and the Middle East. In 1997 they both started working in their parents’ business.

The company is now being run with great passion by the fourth generation of the family, with Matthias and Raphael Bachmann. With more than 478 motivated and proficient employees, the Bäckerei-Confiserie Bachmann is today one of the top 70 most significant employers in Central Switzerland (source LZ 20.10.2016). 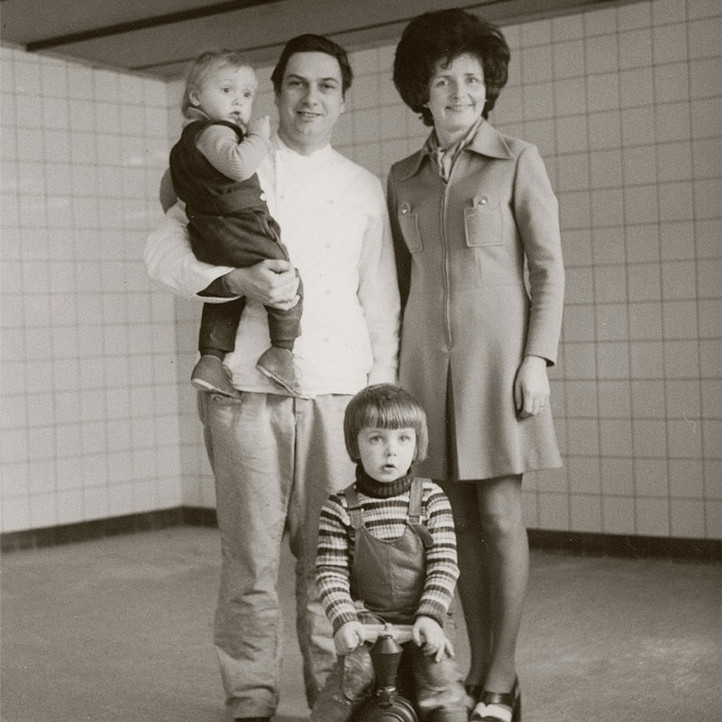 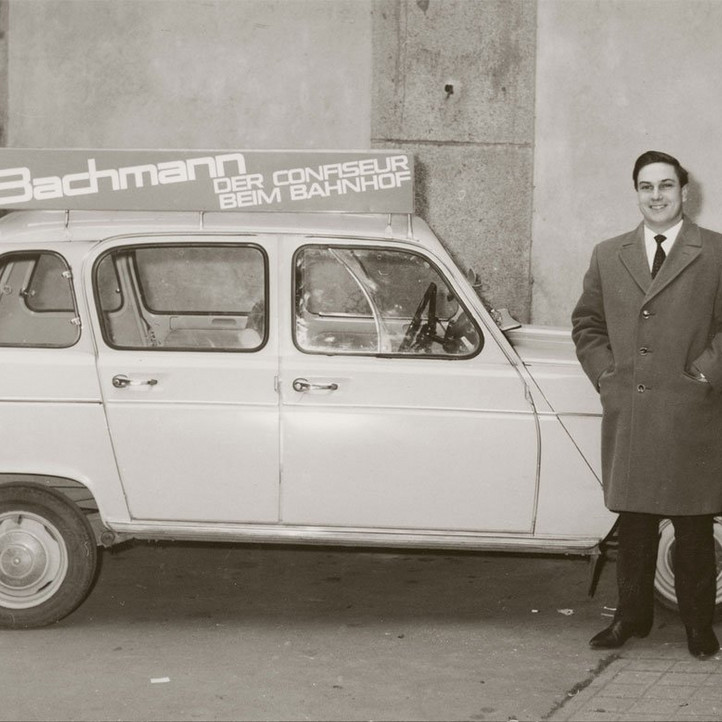 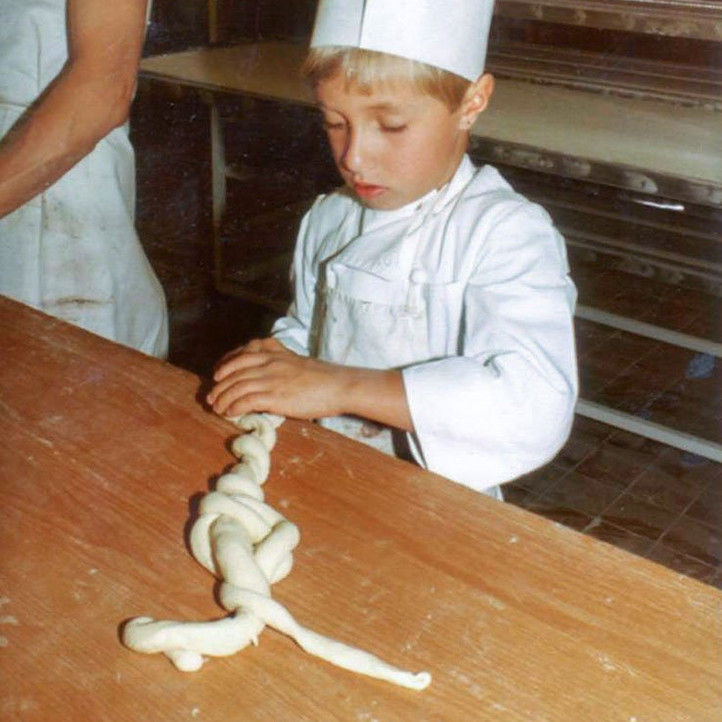 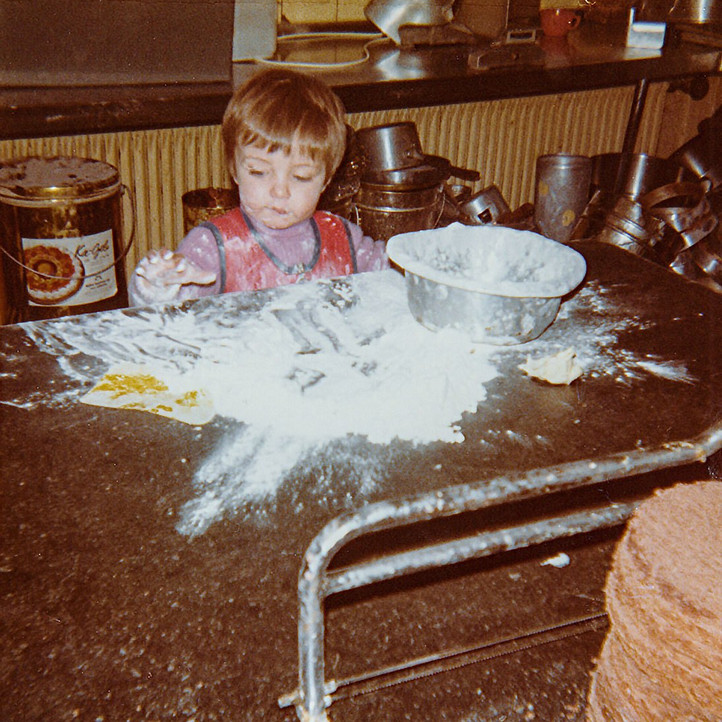 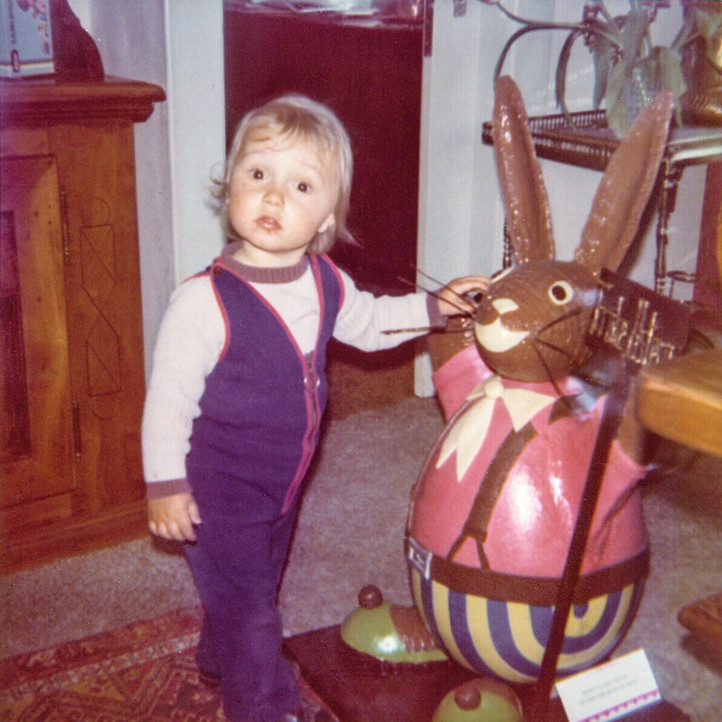 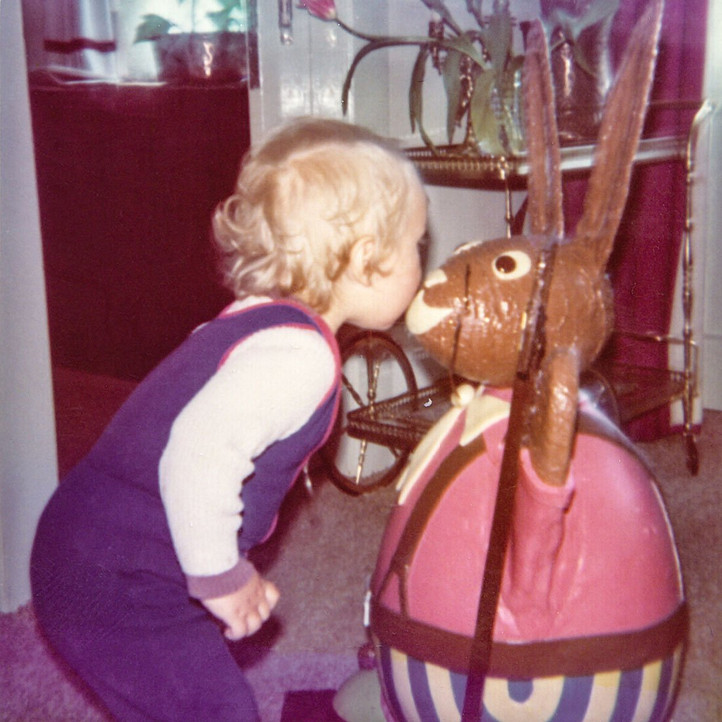 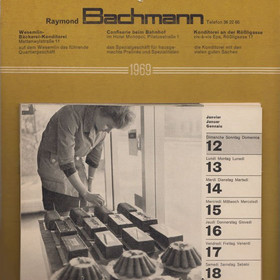 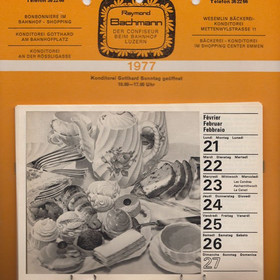 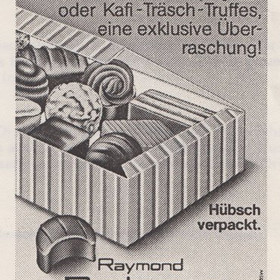 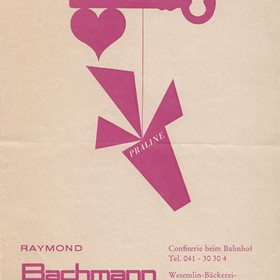 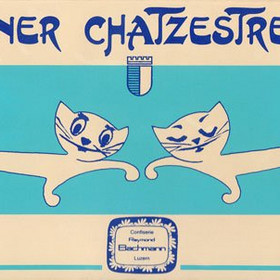 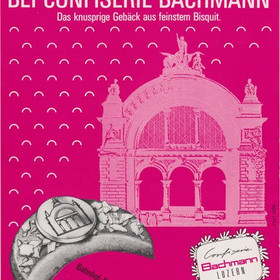 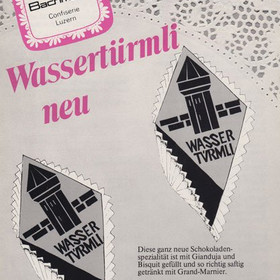 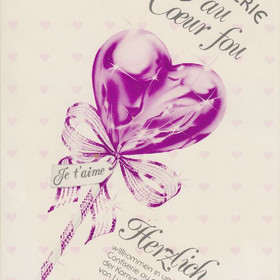