Crispy yet creamy, the jewel among confections, a finely assorted gift or a temptation you should definitely give in to.

Macarons are very popular as a convenient treat for people who are out and about, easily grabbed with two fingers, bite-sized, airy, light, easily digestible, one variety more tempting than the previous one.

As young confectioners, thirsty for knowledge and eager to learn, Matthias and Raphael Bachmann moved to France. There, they expanded their knowledge and perfected their skills in leading confectioneries such as the Pâtisseries Fauchon, Gérard Mulot, Peltier and Lenôtre in Paris, Pâtisserie Riederer in Aix-en-Provence and Pâtisserie Wittamer in Brussels. Further destinations between 1993 and 1997 were Bahrain, Dubai, Japan, South Korea and Spain. Back then, the two current company managers wanted to gain experience after their apprenticeship, before joining the family business in the 4th generation. They brought back the secret of the production of macarons. Today, a manufacturing process they have brought to perfection.

Perfection in the case of macarons means that the originals from France, with its royalist tradition, were not just copied, but adapted to the republican setting in these parts. Just like magnificent buildings and country estates in Central Switzerland are more modest, macarons, too, are a little smaller here and only weigh eight to ten grams. However, once on your tongue, tenderly melting and unfolding their sheer magic, they are in no way inferior to their great originals.

The airy almond confection, made of two meringue halves and a fine, tenderly melting layer of cream in between, is being produced at Confiserie Bachmann since more than 35 years.

Macarons should be consumed quickly, as they only keep fresh for 2-3 days. It is very unlikely, however, that they will even be around for that long. If you get them as a gift, you will be happy to share. Or you just quietly and secretly enjoy them yourself. 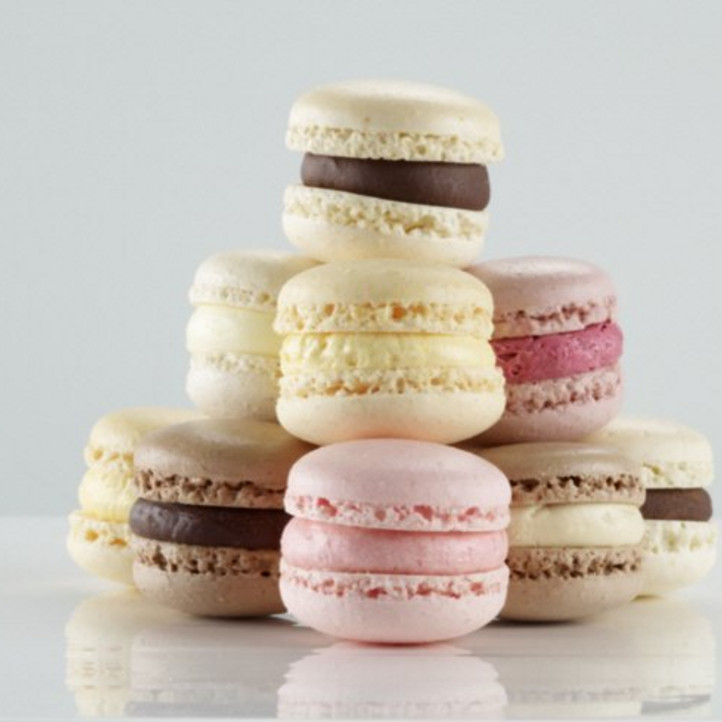 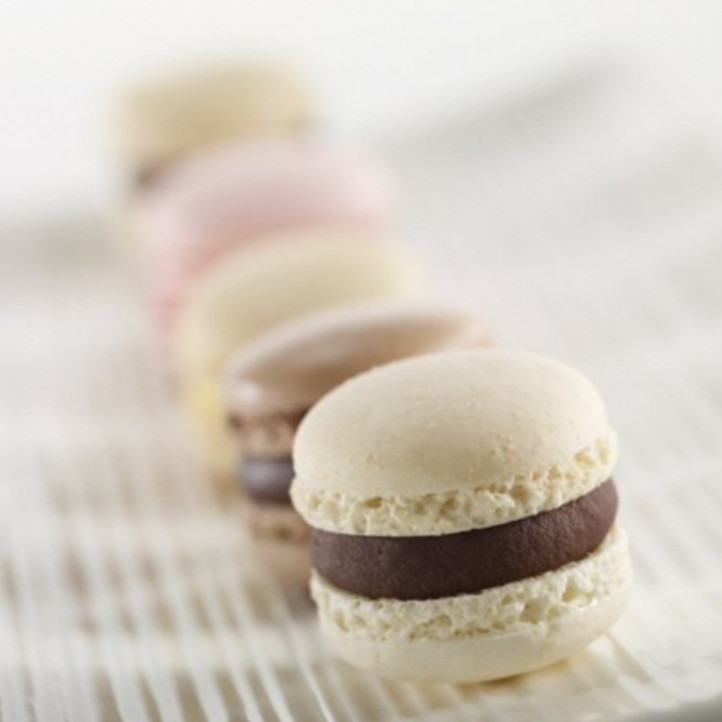