Spelt possesses characteristics of which most other foodstuffs could be jealous: Spelt is healthy, keeps you fit, lifts your spirits, is currently a gourmet trend and is by nature an organic grain. 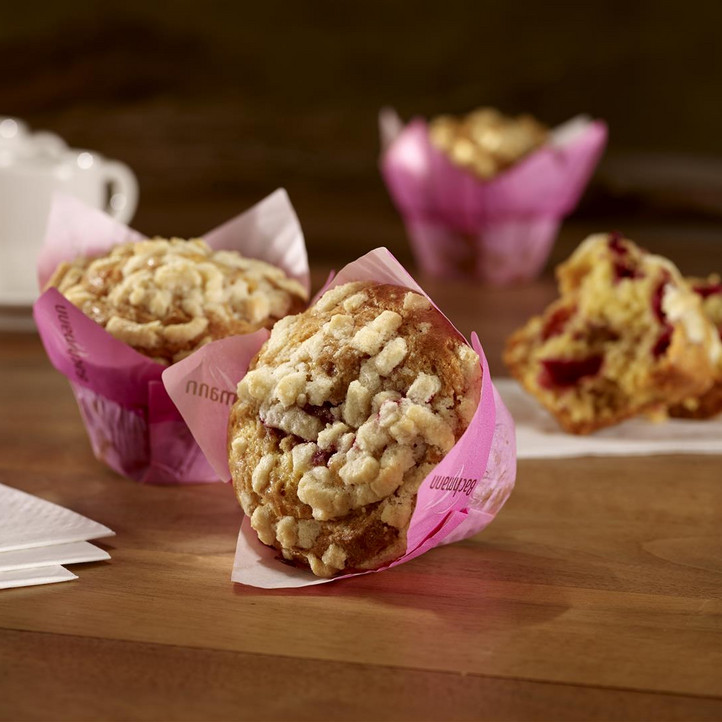 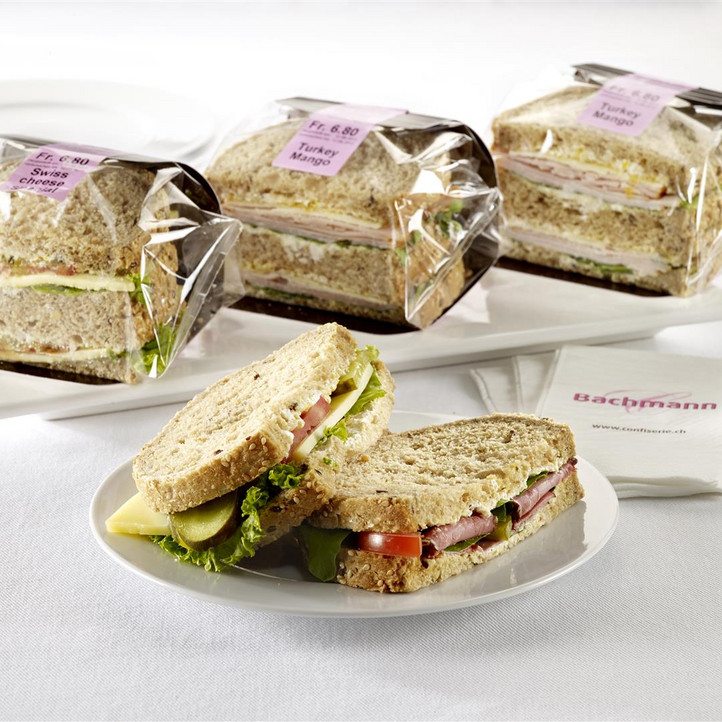 The history of spelt

The earliest known occurrences of spelt in Europe date back to the Late Stone Age (approx. 2400 – 2300 BC). Spelt is believed to have been the result of natural cross-breeding between emmer and dwarf wheat (common wheat). In the Middle Ages, spelt was cultivated all across Europe. The transformation from an agricultural to an industrial nation in the 19th century, however, laid the foundation for changes in farming. Mechanisation, the use of commercial fertilisers and pesticides as well as the specific cultivation of new, higher yield varieties of grain led to heavier crops. Wheat thrived just as well and even provided higher yields per hectare. Spelt developed far less quickly. The triumphant advance of the less care-intensive wheat continued unabated. Following 2,000 years of advanced civilisation, by the end of the 20th century, spelt was virtually threatened with extinction.

The fact that spelt survived is due primarily to the farmers and millers in grain-growing regions with unfavourable climates. These were forced to put quality before quantity, i.e. to accept smaller yields and a higher workload for a high-quality grain. Today’s consumers, however, are informed and critical and are increasingly giving thought to what they eat each day and what is really good for them. Thanks to them, 21st century spelt is regaining the importance it enjoyed for three millennia: of being the most precious staple that nature has to offer.

Recent analyses confirm the historical observations of Hildegard von Bingen and the special status given to PureSpelt within the grain family: it is rich in protein and a key source of essential amino acids. Equally impressive is the fact that it also contains far more minerals than wheat flour, in particular zinc and magnesium. Also unlike wheat, PureSpelt is characterised by its good fatty acids – containing a much higher percentage of unsaturated fatty acids. After all, even in the form of white flour, PureSpelt is rich in dietary fibres. In short: PureSpelt baked goods and dishes are a valuable addition to our often very wheat-based diet.

“I’ve tried many different types of bread, but since buying Bachmann bread, I always have to pick up a loaf whenever I’m near a branch. Unfortunately, there isn’t one in the canton of Schwyz. I’ve often gone out of my way to travel to Zug just to buy bread. The spelt loaves and rolls are superb. My children love them. While other kids crave sweets, ice cream or lollies, my kids always ask for a Bachmann spelt roll. Bachmann bakes the best bread in Switzerland. Keep up the good work!”

All of our spelt bread is baked using a natural pre-ferment with a 60-hour fermentation period. This traditional art of baking enhances the bread’s natural aromas and the prolonged resting period creates natural, light pores and a soft, crispy crust. Research shows that the valuable lactic acid bacteria in the sourdough are much better for the human body than yeast.

Spelt is an ideal alternative for all wheat allergy sufferers – provided you choose the old genuine varieties: the original PureSpelt.

Spelt is an organic grain

Its considerably long stem protects the ears against fungal diseases and the seeds against harmful substances. PureSpelt products are sourced exclusively from Swiss farmers using natural cultivation methods – without the use of insecticides, fungicides and stem-shortening plant hormones.

More and more of today’s gourmets, top chefs and innovative bakers are relying on the distinct, original taste of regional produce – which makes spelt ideal. The original Swiss grain, cultivated by dedicated farmers and processed by hand, boasts a fine, nutty flavour and diverse culinary characteristics. 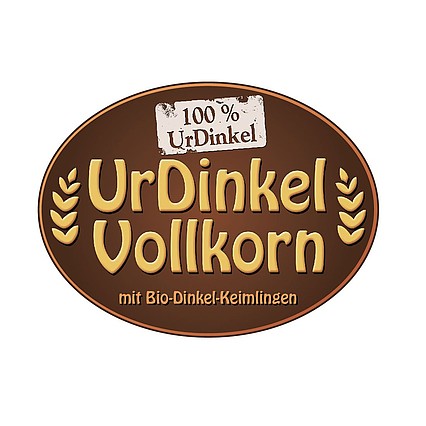 Here you can find all spelt products in the online shop. 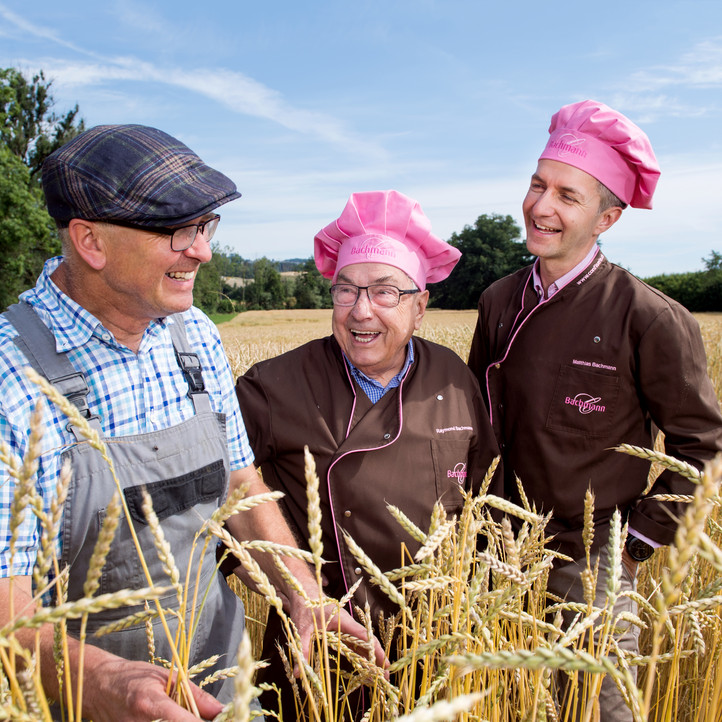 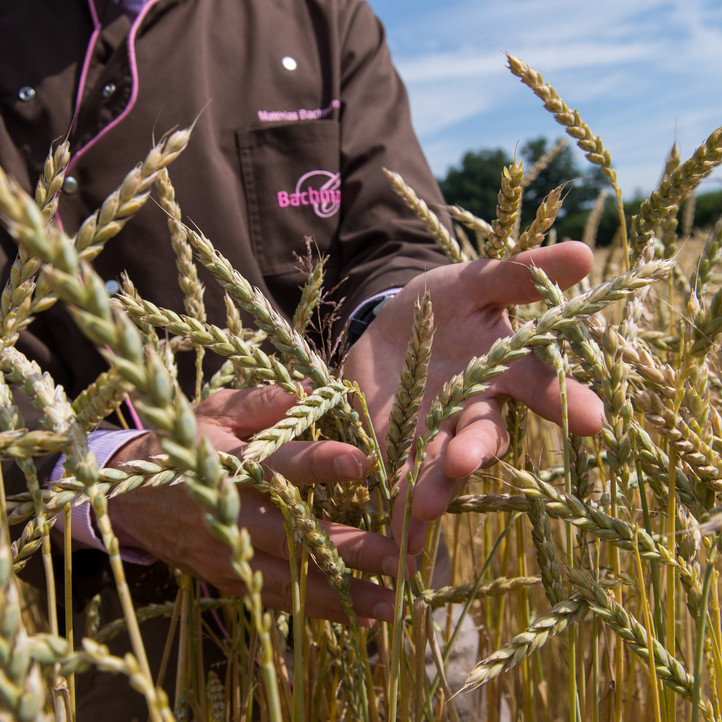 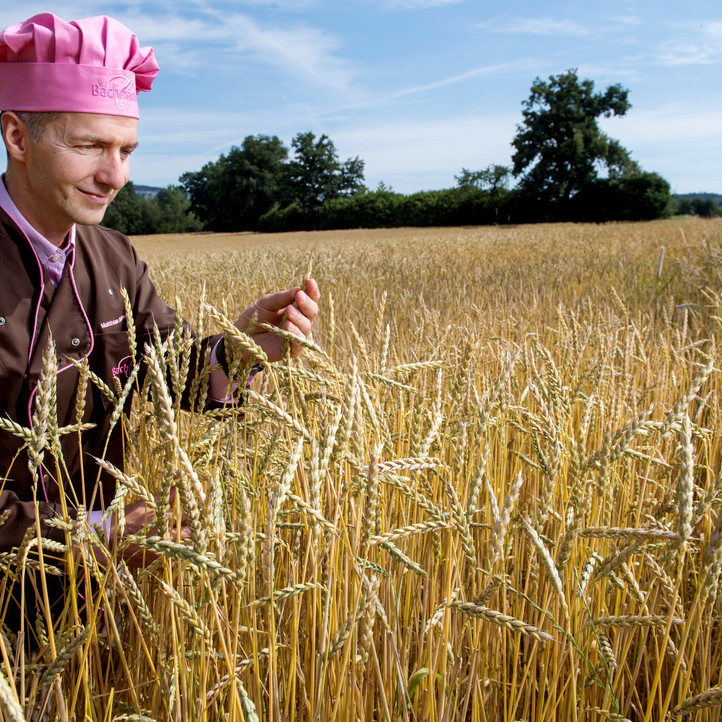