The star race of the Tenerife Bluetrail Ultra allows runners to cross the island, departing from sea level and reaching 3,550 m above sea level, the maximum that can be reached when ascending Teide, the highest mountain in Spain. The Ultra-race is 105 km long with 6'975m ascent, and is distributed into 70% paths, 17% tracks and 13% asphalt. The maximum time for completion is 25 hours. My running time was 22h 42. It was the Spanish Trail Championships at the same time. I didn't get on the podium, but at the finish (even with a police escort in the film at 10:40), over 1/3 of the participants gave up. 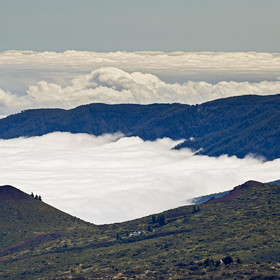 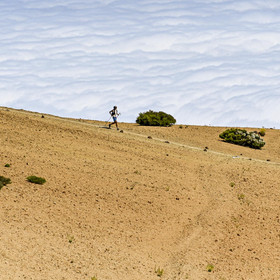 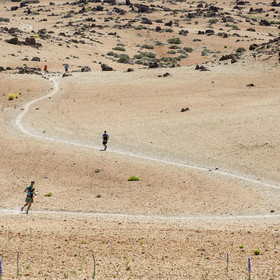 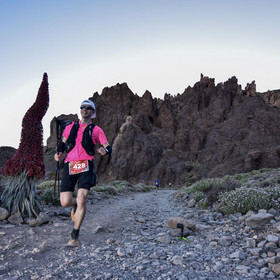 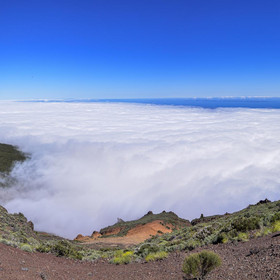 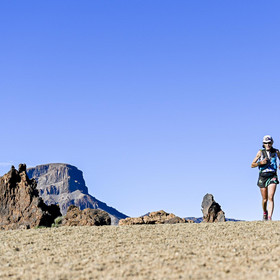 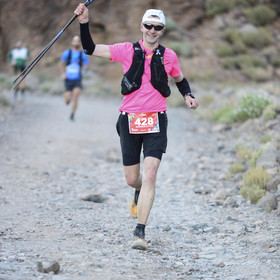 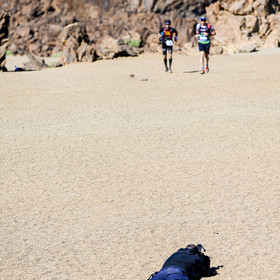 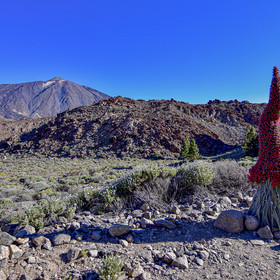 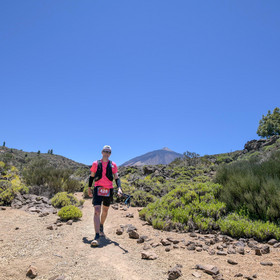 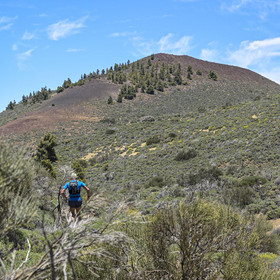 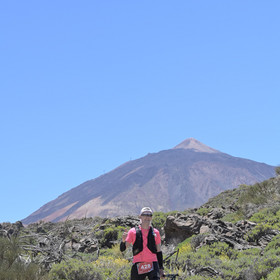 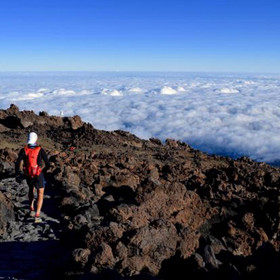 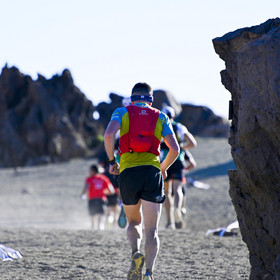 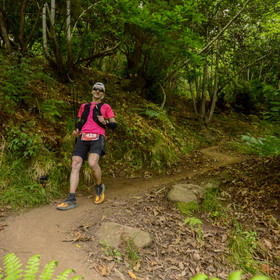 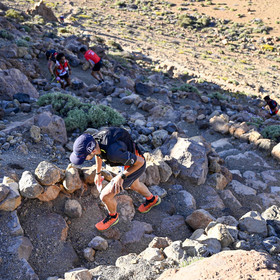 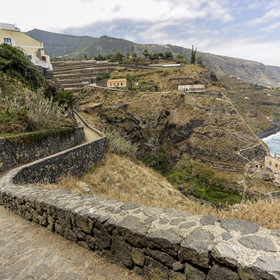 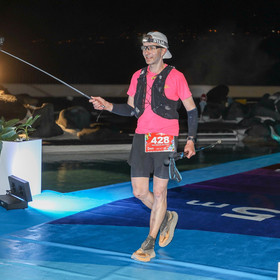 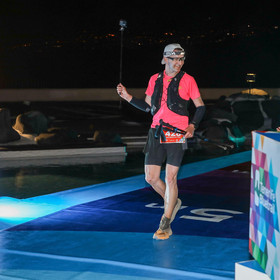 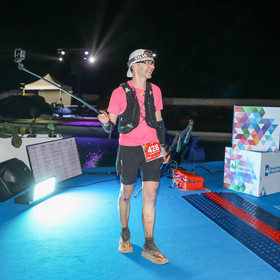